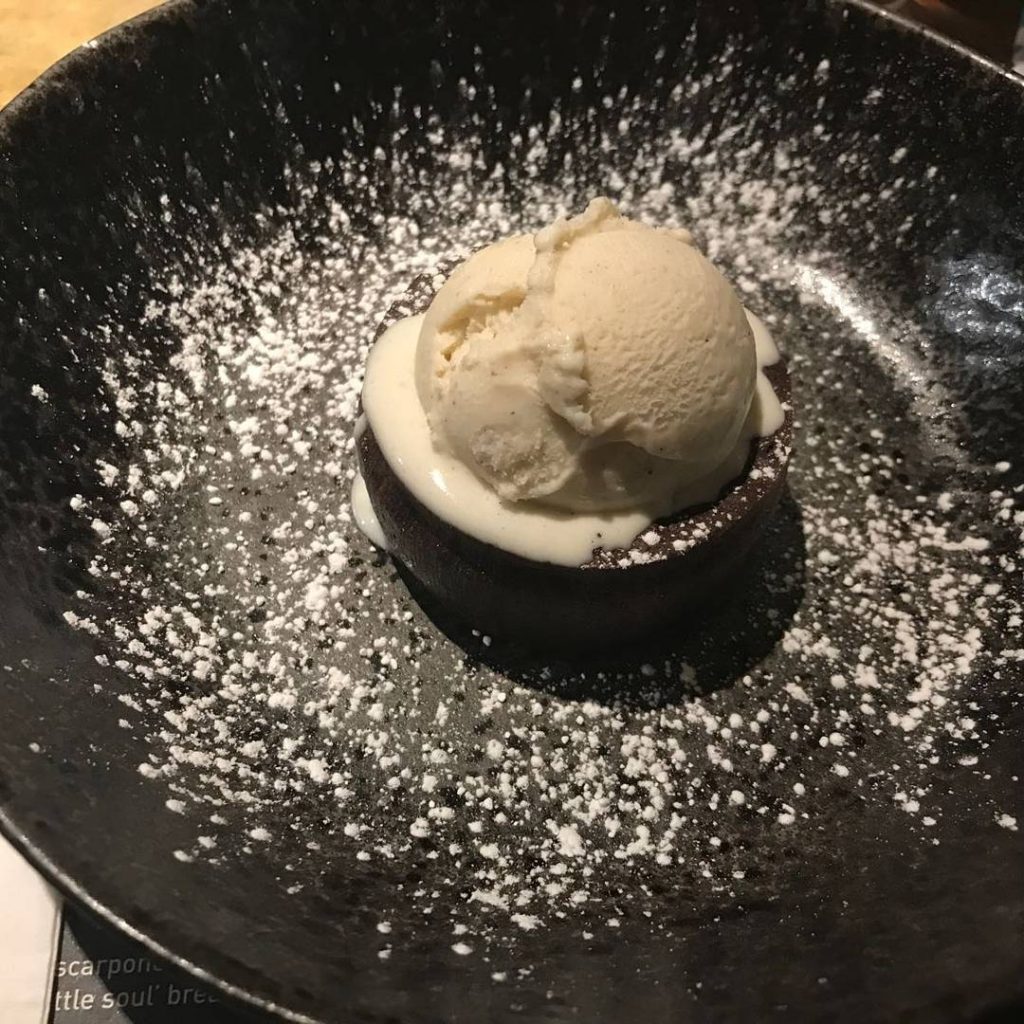 I have been travelling into London a fair amount these past few months for events and outings. So I thought it would be quite good to write about two restaurants that I have visited and compare them! Let the battle of Zizzi vs Niche commence!

Niche is the all gluten free restaurant located in Angel Islington. I had heard so many great things about this restaurant and so I decided to check it out and to book a table there. I ordered the British Beef burger which was aged rib and brisket with chips and coleslaw and chose the ice cream for dessert. The burger was tasty, but, I couldn’t finish all of it, which was a shame. The vanilla ice cream was a bit disappointing if I am completely honest, and it wasn’t the quality I was expecting, especially for the price. I also didn’t feel completely relaxed in the setting. My special guest chose the aged sirloin steak with onion rings and Béarnaise sauce, which he liked but he asked for medium rare but it arrived more rare than he would have liked. 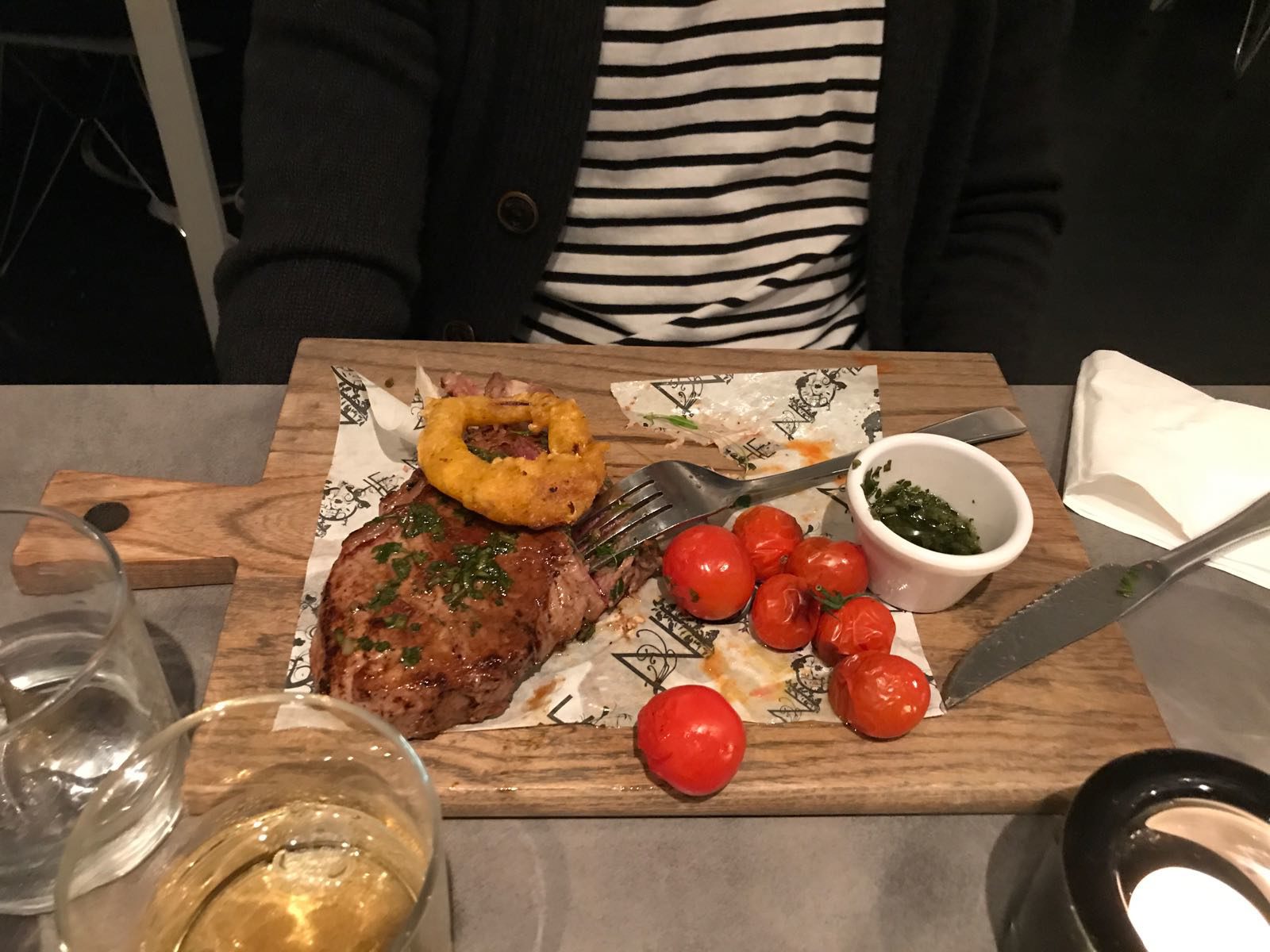 Next up was Zizzi in St Katherine’s Dock. I have been to Zizzi a fair amount of times but have only been to the St Katherine’s Dock restaurant once before. I love the romantic setting of St Katherine’s Dock and feel happy and relaxed next to the water. I chose the Seabass verde, which was very filling with potatoes and green beans and for dessert I chose the heavenly chocolate melt, which I had been looking forward to all week! My special guest enjoyed the slow roasted, chianti shoulder of lamb which he enjoyed the most, and being Greek, we all love a bit of lamb don’t we?! 😉 For dessert he ordered the sorbet ice cream as he doesn’t have dairy.

So the Zizzi vs Niche battle has ended. Zizzi in St Katherine’s Dock wins it this time around for us!

Have you been to Niche or Zizzi? Which do you like better?