Set in the heart of Leigh Broadway, Leigh Bistro is the Modern European restaurant and clearly the place to be as it was packed! I went there last week for a Christmas gathering with the ballet ladies. Here is what I thought of the Christmas menu and the gluten free options! 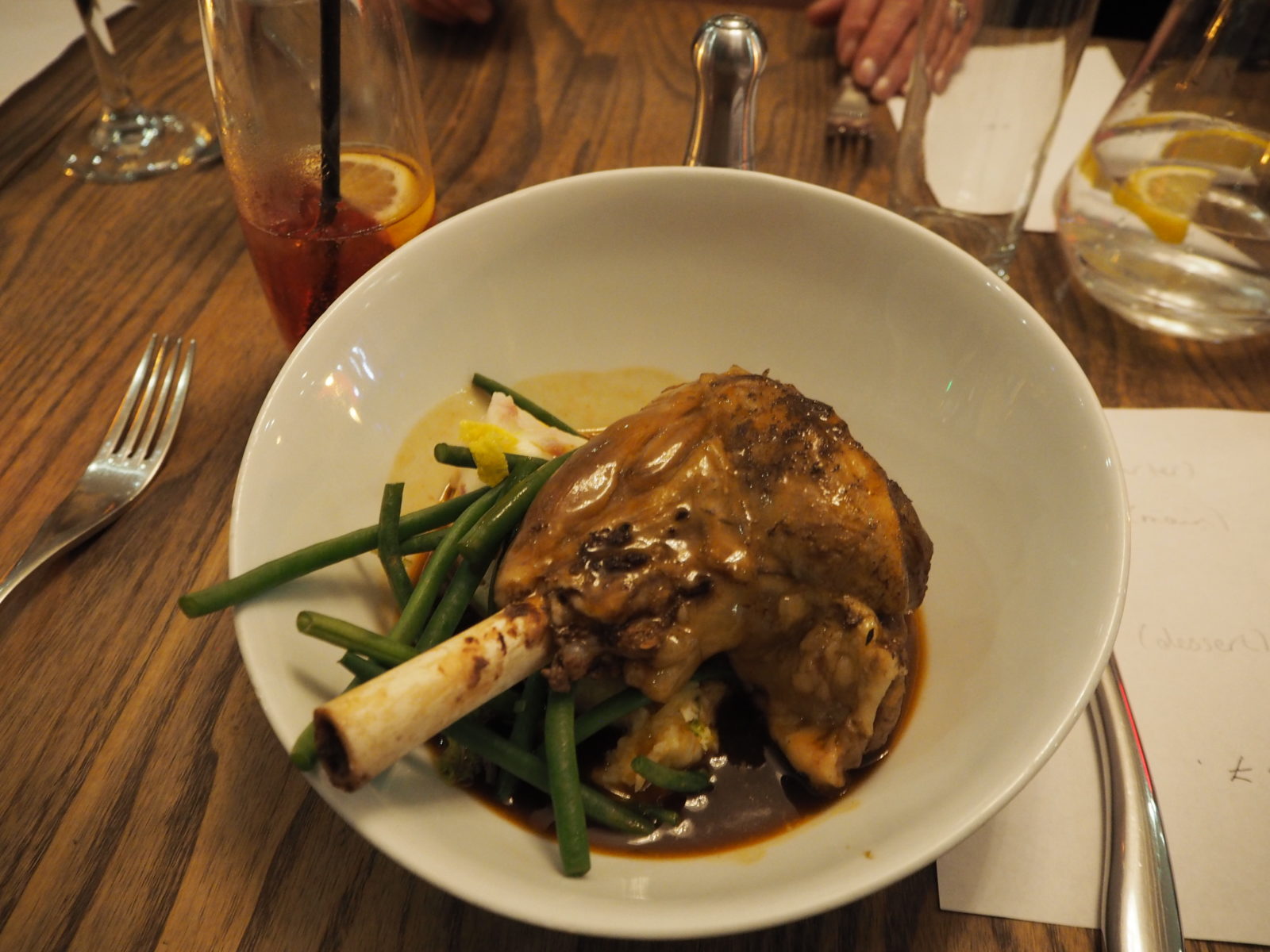 As there was a big group of us, we chose what we wanted prior to the day. I rang the restaurant to double check that my choices were gluten free.

For the starter, I chose the seared pigeon breast which was served with Baby Fondant Potato, Squash Purée & Port Jus. I have never tried pigeon and was pleasantly surprised at how tasty and succulent it was.

Next up, I chose the lamb shank, which probably could have fed 3 people not just one person! Again, this was very tasty but I just couldn’t finish it.

Finally, for dessert, I had three scoops of vanilla ice cream, as all the other desserts were sadly not gluten free, which was a shame as I would have liked a chocolate fondant!

My mum chose pork belly for her starter, and steak for the main course. She said that the steak was a little bit gritty, and not as nice as my lamb. For dessert, she chose the cheesecake.

Wendy chose the Turkey Crown, Roast Potatoes, Stuffing, Pigs in Blankets, Seasonal Veg, but some of this wasn’t gluten free, so do make sure you check with staff before ordering. 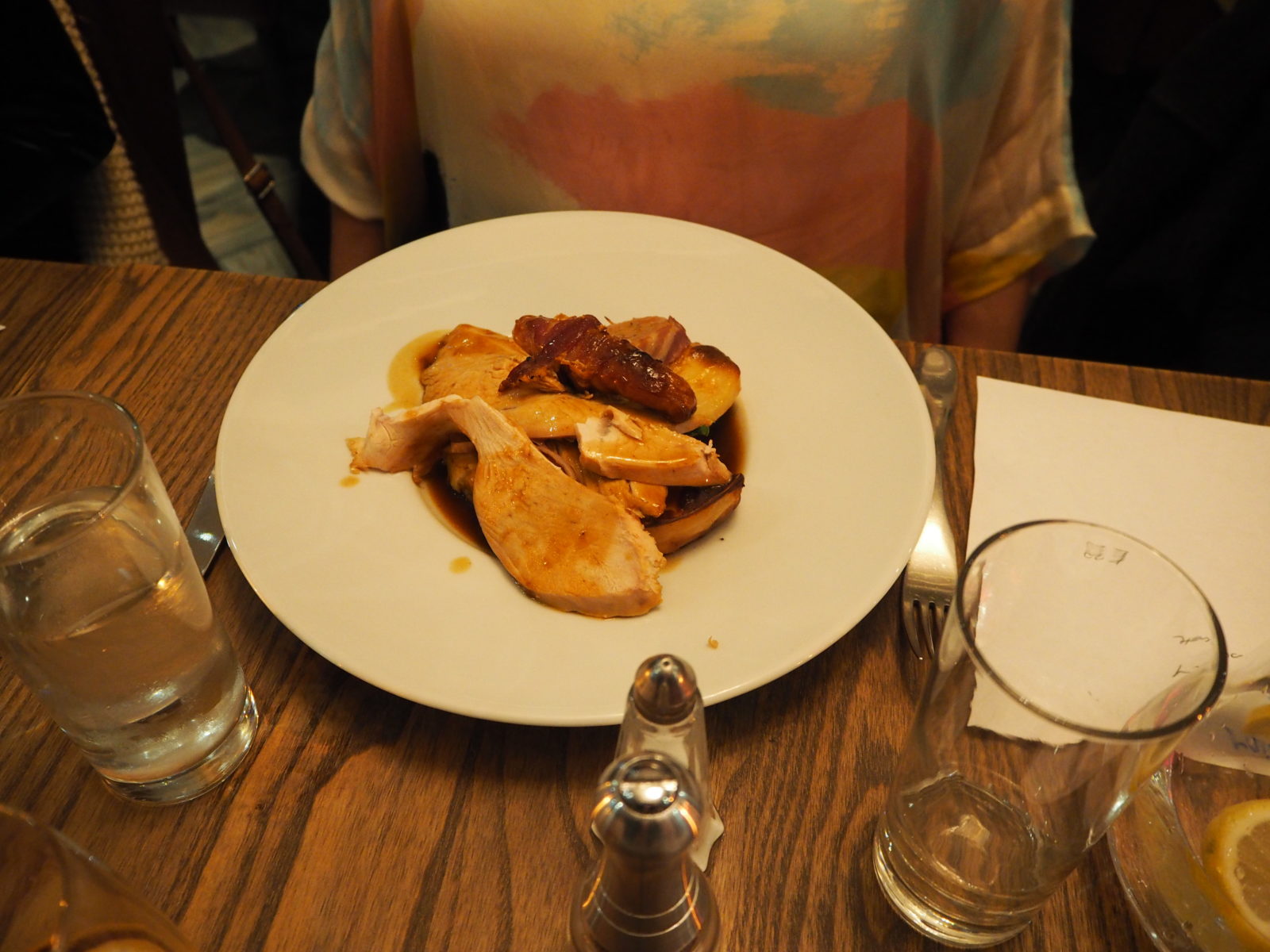 A very pleasant evening was had by all, and the staff were very helpful when catering for our needs. This was a set menu from the Christmas Menu. It was a very decent £22.99 for the starter, main and dessert, unless you chose steak which was an extra £3. Drinks were ordered at the bar, which made it much less of a hassle and saved time and confusion when we paid at the end of our dinner!

Go check it out and let me know what you think!