I have taken part in the NOT GUILTY BLOG TOUR 2018, where throughout January, bloggers will share their posts and reviews on recipes taken from inspirational Chef Mick Élysée’s new cookbook! For those of you who haven’t heard of Chef Mick Élysée, he is a Congolese French African chef, with a passion for making delicious, colourful recipes for everyone to enjoy! His cookbook is full of vibrant recipes, which are easy to follow. After sifting through Chef Mick Élysée’s Not Guilty Cookbook, I chose the yam bruschetta recipe. The cookbook has a wide range of recipes, some are much easier than others! Some ingredients may be hard to source in the UK too, but it is worth purchasing if you like a challenge in the kitchen!

I enjoyed making this recipe, and made a few small additions. I used sweet potato and added some bean sprouts! I usually don’t boil fish, I either fry it or cook it in the oven. I liked the flavours of the fish, sweet potato and peppers together and the chilli gave it a little kick! 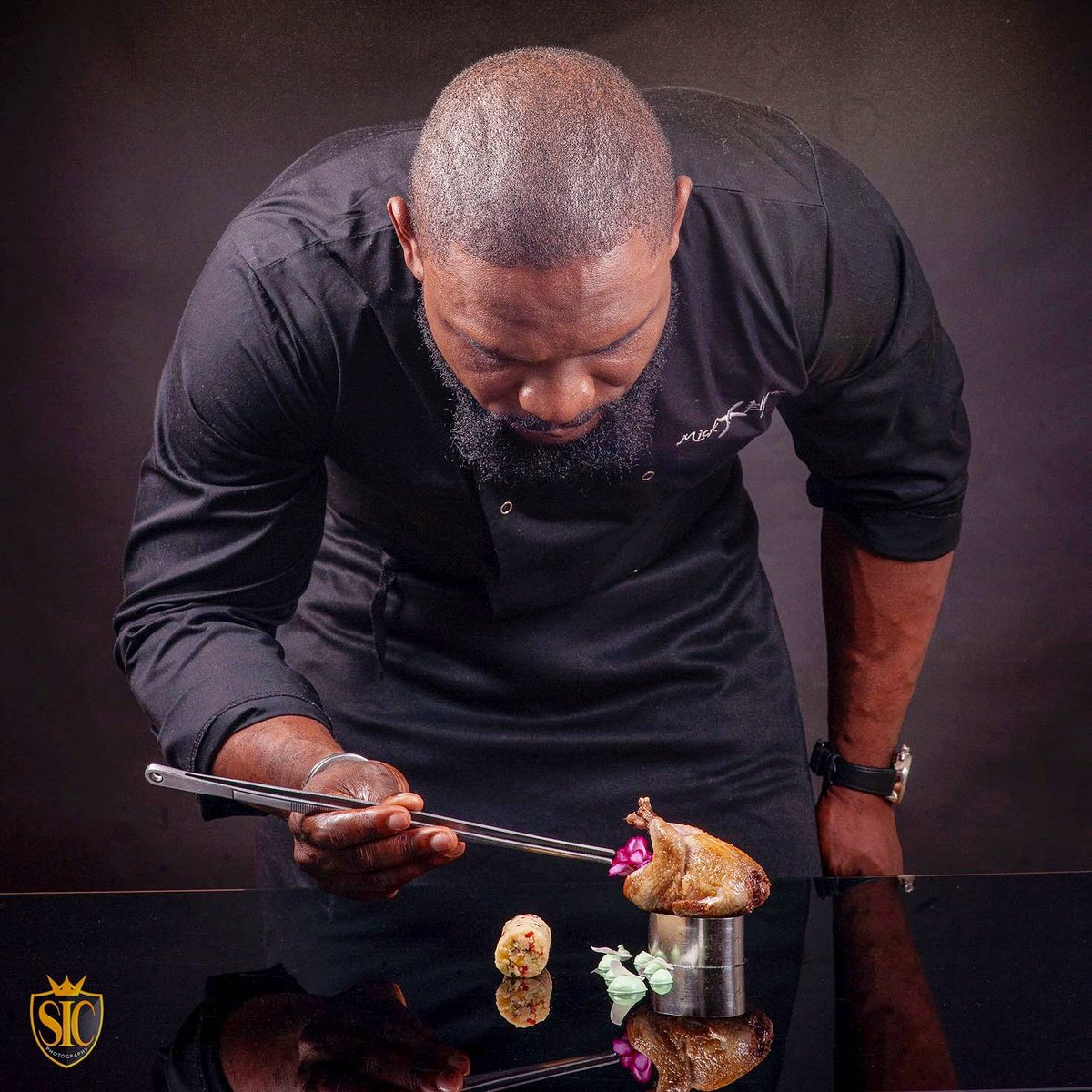 Mick trained with some of the worlds most famous French chefs before opening his first restaurant in Toulouse. Mick has travelled the world and has lived in London for ten years. He has brought his skills, knowledge and love of culture with him! Mick brings a mix of African tastes to his cooking and has created the afro-fusion! Mick hosts pop up restaurants around London every month and has his own show!

If you would like to know who else joined in with The NOT GUILTY BLOG TOUR check out the other bloggers in the poster!

Yiasas everyone! I'm Christiana, a UK blogger, Greek plate smasher and lover of English tea. In 2012, I was diagnosed with coeliac disease. In this blog, I share my ways to embrace a gluten free existence with easy to follow recipes, lifestyle tips, reviews and more! So come along on my gluten-free journey with me! Opa!

I am a member of: 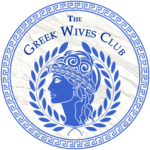 Tone up with Balletone Ballet Classes

Buy My Book on Amazon Here! 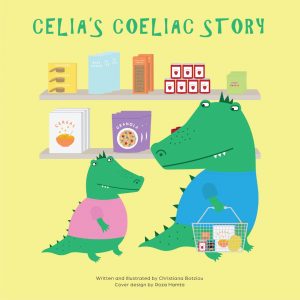 I spy my evil eye shop

Check out the I spy my evil eye shop!