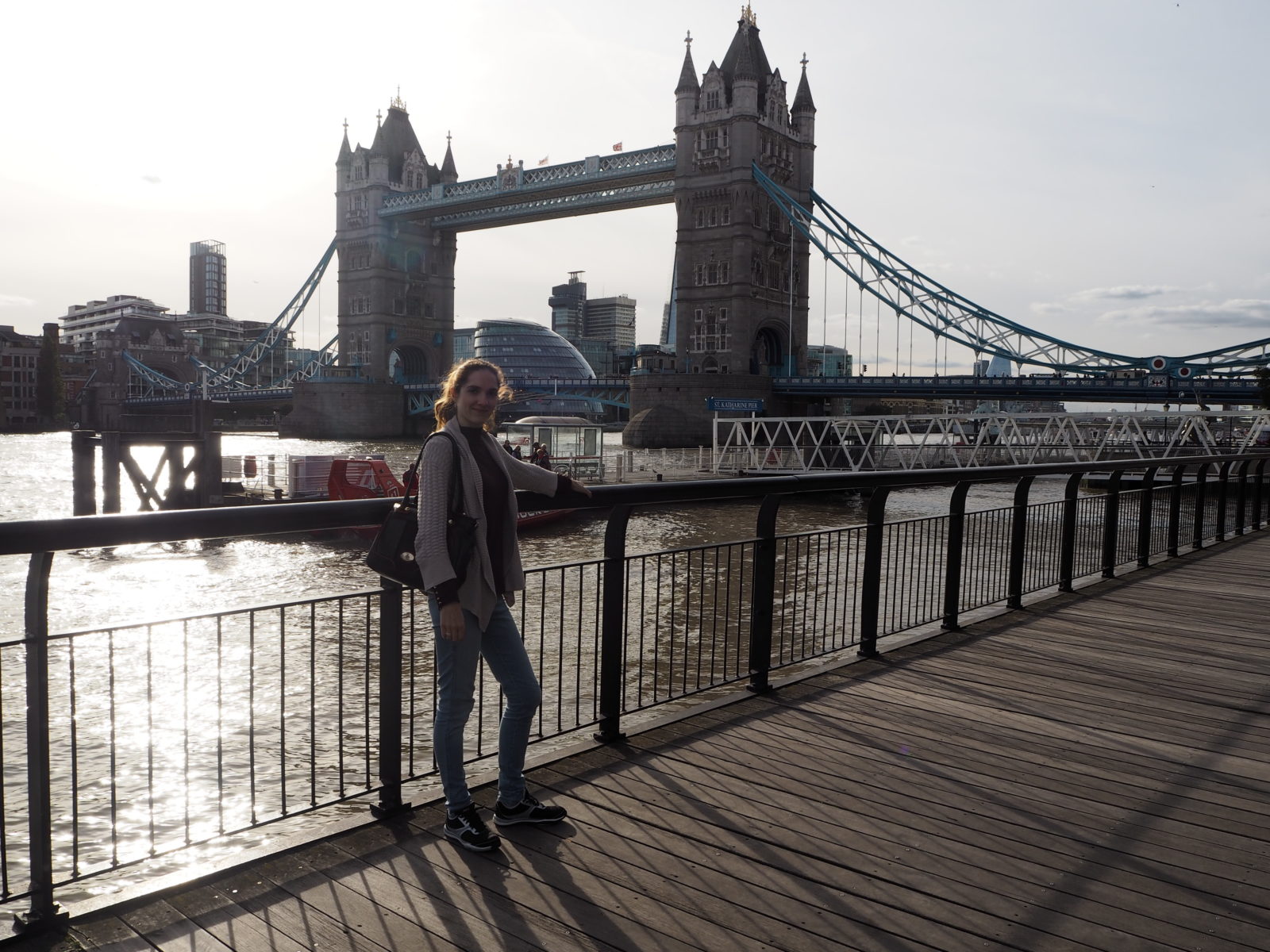 A few weeks ago, my mother and I were immersed in the world of Arabian nights when we went to see Aladdin the musical as a birthday treat for me. I booked for a Friday night stay at London Tower Hotel and an evening show of Aladdin. Breakfast was included in the price for £179 each for the hotel and the theatre show through travelzoo. I have seen quite a lot of musicals over the years, so was intrigued to see how this show would compare to the others that I have seen.

The Tower Hotel is around 5 minutes walk from Tower Hill underground station and is near to London Bridge and the Tower of London. It’s a 4 star hotel with the majority of the rooms overlooking the river Thames, London Bridge and St Katherine docks marina. Our room was a standard double room, number 142 with a lovely view of the river thames.

We then enjoyed a TGI Fridays in Leicester Square before the show and finished our meal off with a popcorn sundae! 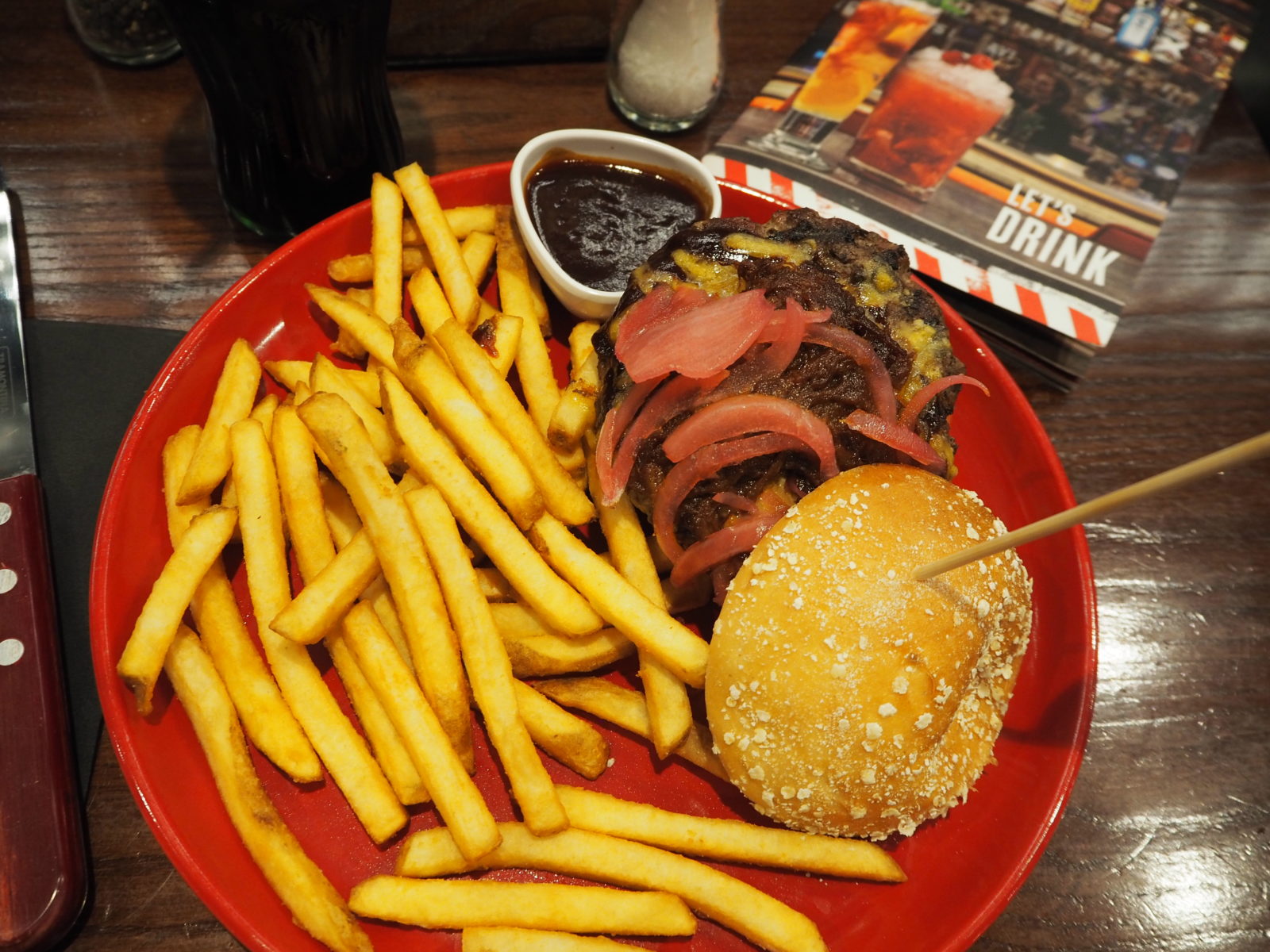 The Prince Edward theatre is situated on Old Compton street. It was a Friday night show so the theatre was very busy.

We really enjoyed the show; it was vibrant, funny and I loved the magic carpet and the cave of wonders! The Genie had a fabulous voice, and really got the crowd going! Definitely a must see for anyone who loves Disney and wants to leave a theatre show buzzing with happiness!

I filmed a London Vlog! Check it out below!